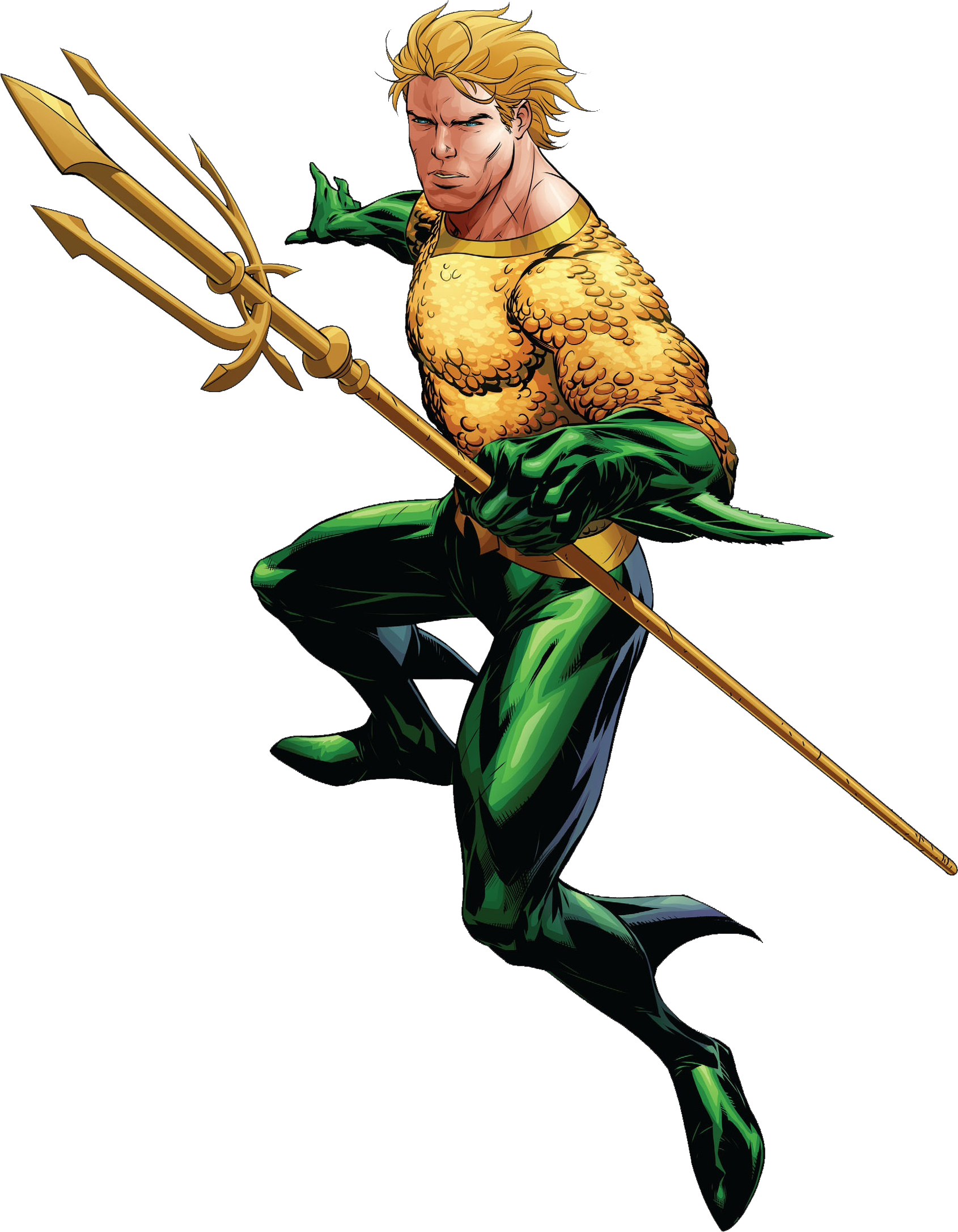 Aquaman, otherwise known as Arthur Curry, was one of the fictional characters in the Justice League.

The story of how Aquaman came to be has many variations. But the main story goes like this. The story began with his dad, a celebrated undersea adventurer. His mom has past away when he was an infant, and his dad went to his work of tackling the sea's privileged insights. His most prominent disclosure was an antiquated city, in the profundities where no other diver had ever infiltrated. His dad thought that it was the lost city of Atlantis. His dad made himself a water-tight home in one of the royal residences and lived there, concentrating the records and gadgets of the race's great insight. From the books and records, his dad learned methods for instructing him to live under the sea, drawing oxygen from the water and utilizing all the intensity of the ocean to make him brilliantly solid and quick. Via preparing and a hundred logical mysteries, he became what you see—an individual who lives and flourishes under the water.

Aquaman's most broadly perceived power is the telepathic capacity to speak with marine life, which he can call from huge lengths of distance. He once expressed that this power more depended on empowering and convincing the subject as opposed to full control, refering to piranha as an animal categories he experiences difficulty commanding under any conditions because of their savagery and appetite. Despite the fact that this power is regularly and most effectively utilized on creatures that live in the ocean, Aquaman has now and again showed the capacity to influence any being that lives upon the ocean, or even any being advanced from marine life.

Aquaman has the ability to breathe underwater. He also has lots of strength as he can do things that no regular human can do. He can resist the gun fire of enemies and carry an immense amount of weight far beyond any human's capacity. He can swim at really fast speeds that not a single human can compare to.

Aquaman posseses a trident that he uses as a weapon. It was granted to him by Poseidon and is a strong melee weapon that may be used in combat. The trident can also manipulate water, fire out energy bolts, and manipulate the magical powers of others.